Add the SUPLES BALL to your coaching & training methods or

The entire SUPLES BALL product line works to complement all the advantages of BULGARIAN BAG training with additional functions that can be used to expand your training options!

The SUPLES BALL is a great tool to further develop skills associated with SPEED, POWER, COORDINATION, CARDIO, and MUSCULAR ENDURANCE! 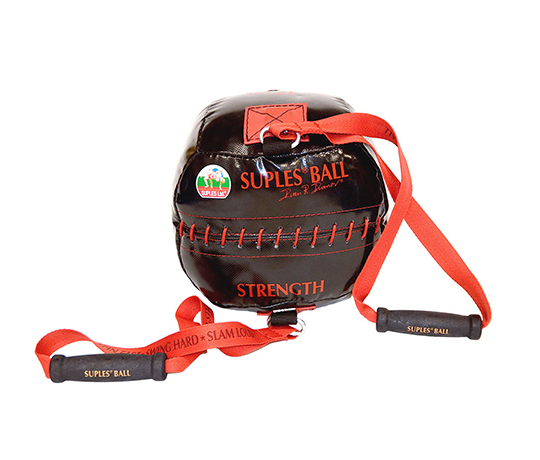 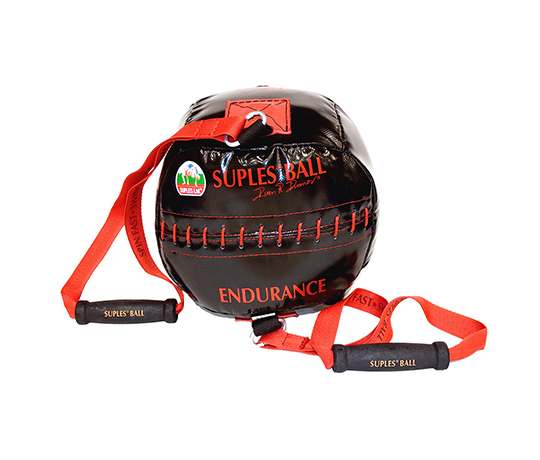 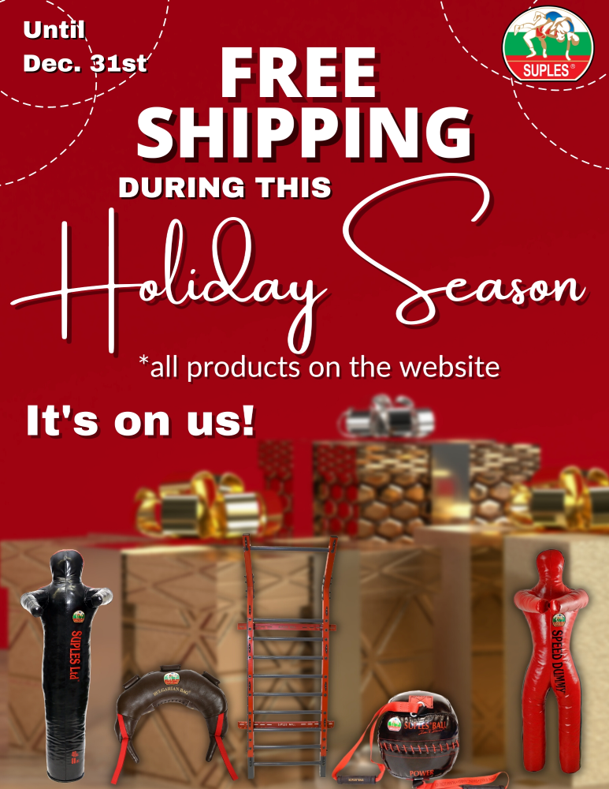 *Some restrictions may apply.